Director of Marketing and Community Development 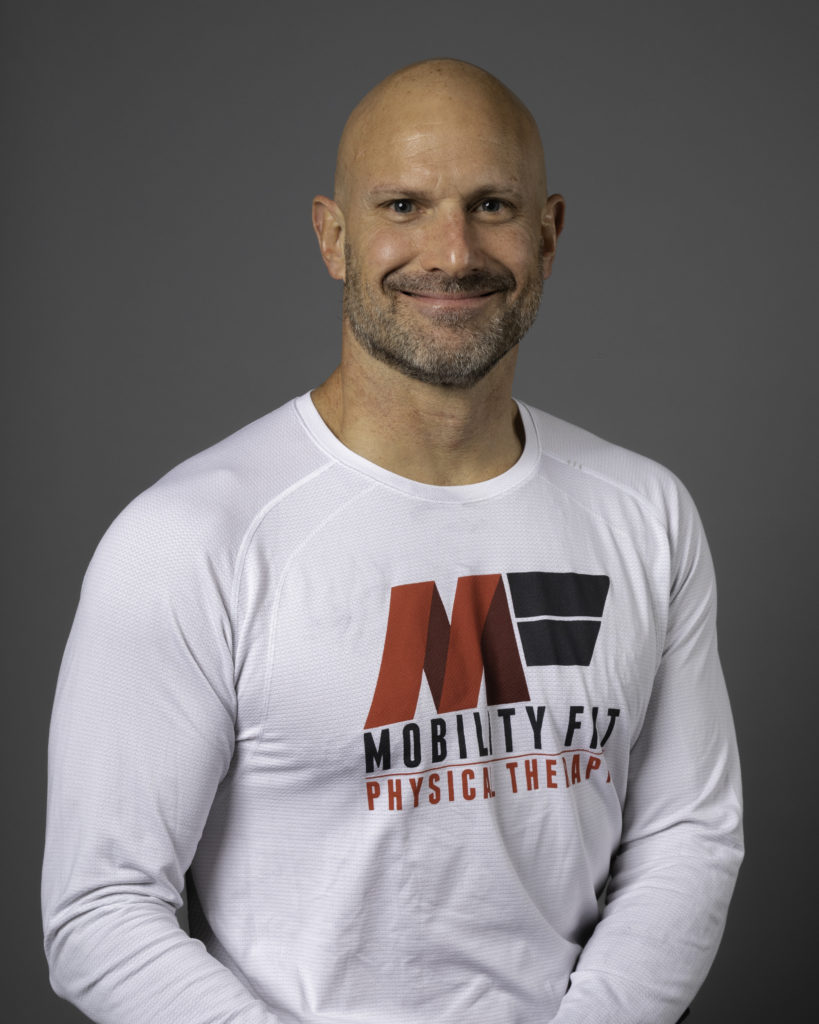 Andrew grew up in New Jersey where he developed a love for athletics. During his high school years he focused on football, basketball and track. In the end football was the sport that changed the direction of his life. Andrew played D1 college football at Miami University in Oxford Ohio where he earned All MAC and honorable mention All American honors. He graduated with a bachelors degree in education. He would go on to play five years of professional football including time in the NFL, NFL Europe and the Arena Football League. After retiring from professional football Andrew embarked on a 25 year career coaching high school and college football. He worked as an assistant football coach at three Cincinnati area high schools prior to becoming the head football coach at Loveland high school for seven years. Andrew then went on to coach college football at his alma mater Miami University as well as at the University of Wisconsin. During his four years at Wisconsin he was part of two B1G West championship teams that finished in the AP top 10 and were victorious in a New Year’s Six bowl game.  (2016 Cotton Bowl and the 2017 Orange Bowl)

Andrew has a masters degree in education and takes pride in being a lifelong learner. In his spare time he enjoys the outdoors, traveling, reading, working out and spending time with family. Andrew is the proud father of three adult daughters that all live outside of Ohio. His favorite pastime is visiting his daughters and learning all about their exciting lives and the cities they live in.