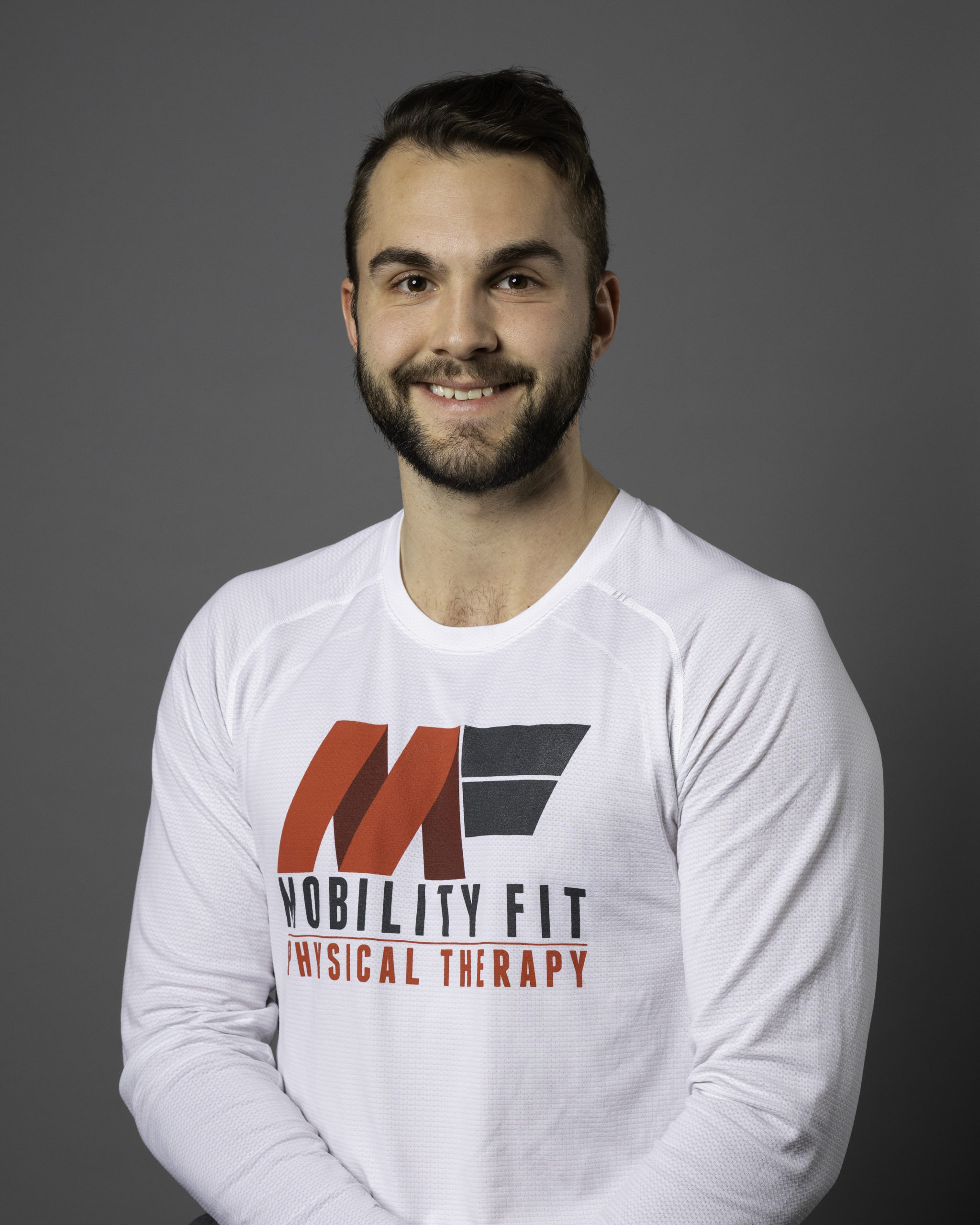 David was born and raised on the west side of Cincinnati, where he played baseball, basketball and golf, his main love being baseball. During his time in high school playing various sports, David found a love for strength and conditioning along the way. He was first introduced to physical therapy after sustaining a baseball related injury. It was there that he realized PT is where he could merge his love of sports and fitness to make a career in the medical field it was then he decided to pursue a career in PT in order to help others and effect change in a similar way.

After his time in high school he was accepted into the University of Dayton where he graduated with a bachelors degree in Pre-Physical Therapy and was then accepted into the University of Dayton’s DPT program in 2014, he is a Flyer through and through. Shortly after a earning his DPT in 2017 he got directly into sports medicine where he was given the opportunity to work with the athletes of Archbishop Moeller and rehab various sports related injuries/ post operative patients.

Outside of the clinic David can be found inside of a gym pursing the passion of fitness, in PT school David discovered Crossfit for the first time and fell in love with competition again. Naturally this led him to Olympic Weightlifting where he competes in the 81 kg class. He currently lives in Oakley with his dog Maya and will often be seen at local coffee shops and breweries in the Cincinnati area or supporting the Reds, Bengals, FCC or Flyers.