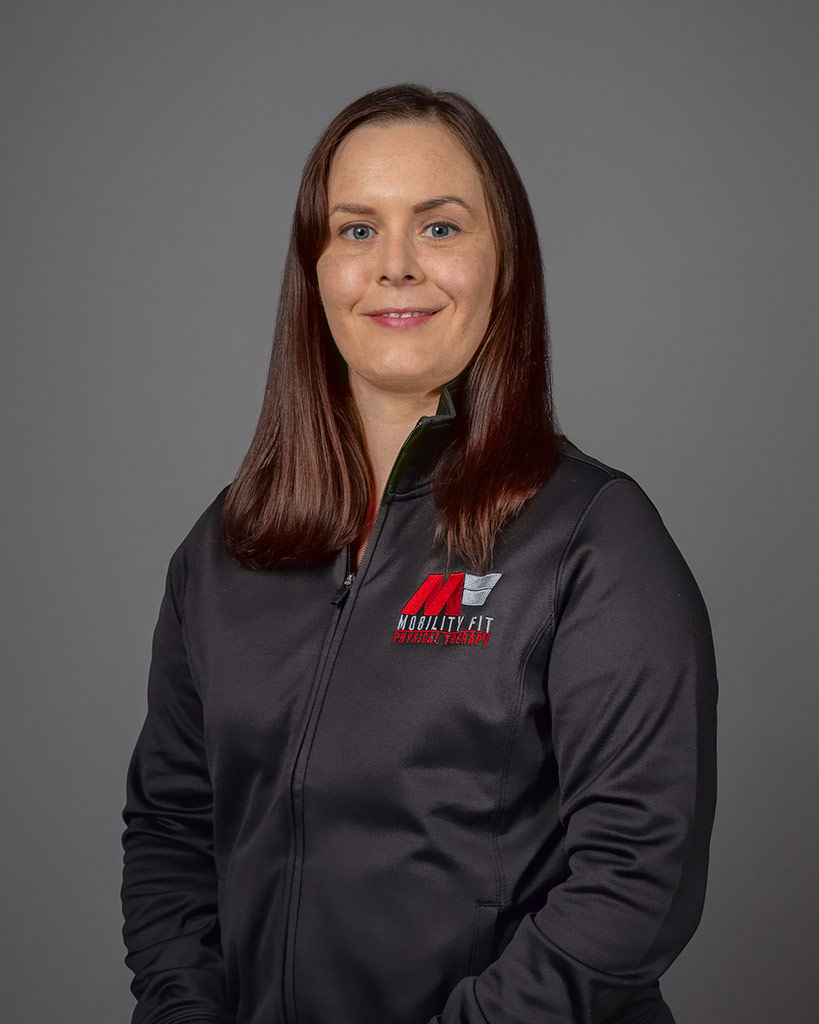 Melanie was born and raised on a farm in Butler County, Ohio and spent her childhood and young adulthood very involved in 4-H and FFA, riding horses, and playing soccer. In college, she continued to play indoor soccer and was on a National Championship Equestrian Team at Ohio State. As an undergraduate, she majored in Anthropological Sciences and originally intended to go to Veterinary school. After graduating, she moved to Northern Virginia to pursue her equestrian passions and veterinary medicine, however her plans had to change after her father passed away and she moved back to Ohio.

Melanie pursued Physical Therapy school (also at Ohio State) after spending a lot of time shadowing different medical professionals. She feels that Physical Therapy allows her to combine her interests in education, general health and fitness, anatomy and physiology, and helping individuals attain their physical goals. She has worked in Cincinnati, Columbus, and Reno, Nevada as a physical therapist, and has spent the last 3 years pursuing specialist education and practice as a Pelvic Floor Physical Therapist. She is passionate about helping all genders recover from pelvic pain, bladder or bowel dysfunction, and sexual dysfunction and she is comfortable even with very complex cases. She is excited to be able to work with men and women early in their experience with pelvic floor dysfunction, hopefully effecting lifelong changes and high-level function.

Melanie currently resides in Liberty Township with her boyfriend, two dogs, and two cats. Her preferred forms of athletic expression are aerial arts and acrobatics, triathlons, and yoga. She also enjoys weightlifting with her boyfriend and climbing just about anything, including obstacle courses and rock walls.