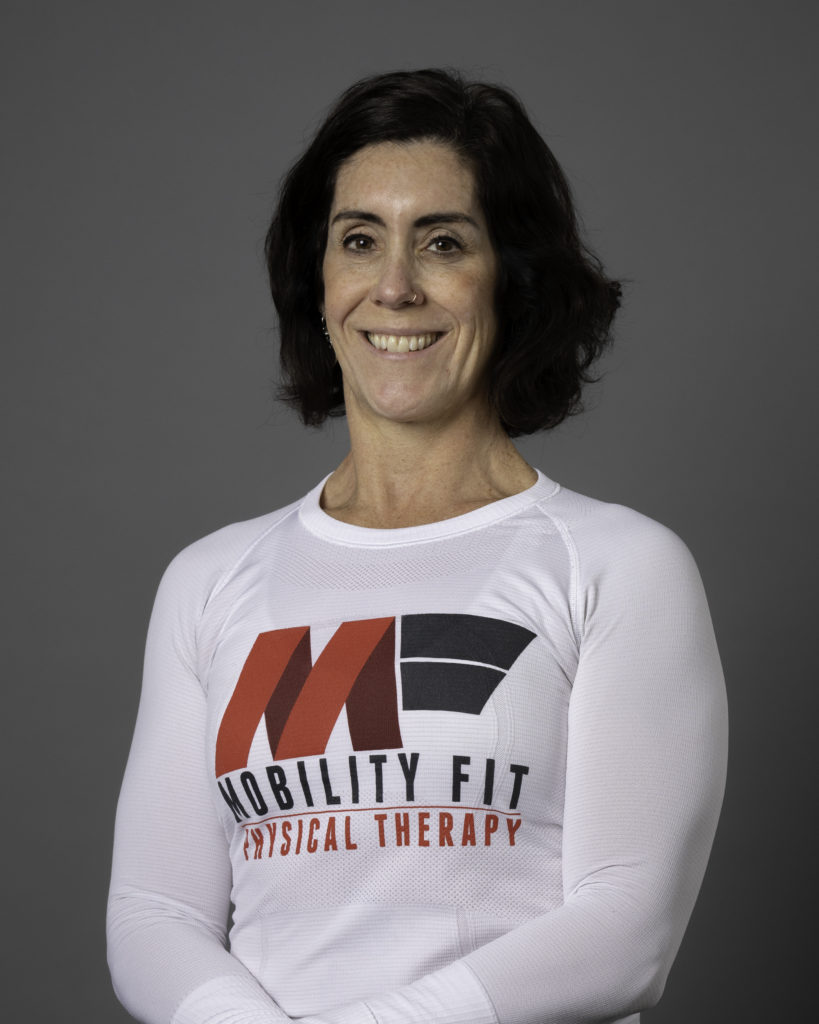 Patti was born in Minneapolis Minnesota, where she lived until she was 10. Then she and her family moved to Cincinnati, where she played travel soccer through her high school years and continued playing soccer well into her adult years. That’s when her love for working out with weights began and she noticed stronger legs meant faster on the field, and stronger arms meant she could throw the ball further. This style of weight training led Patti into competitive bodybuilding for several years. Her first competition was 6 months after giving birth to her 3rd child, where she placed 3rd and continued to rack up trophies and swords for 3 more years! Patti’s passion for weight lifting led her to become a personal trainer which she still does part-time several nights a week in Milford. Continuing her active lifestyle, Patti decided to mix up her work out routines several years ago and try Crossfit. She quickly realized this was a great fit for her and has continued to “scratch her competitive itch” through participation in some local team and individual Crossfit competitions.

On top of her athletic accolades, Patti graduated from the University of Cincinnati with an Associates Degree in Retail Management.

Through her rough and vigorous workout years, she has suffered some injuries. A total hip replacement in 2015 and posterior meniscus root repair in 2017. Those injuries had led her to Mobility Fit as a patient. She has comeback from those surgeries and continues to “get after it” in the Crossfit gym and loves now being apart of the MFit team!

In her free time, Patti loves to stay active and busy. She enjoys the local breweries around town with friends and stays busy watching her son play lacrosse for Milford Varsity Lacrosse. As well as doing CrossFit with her daughter. ​