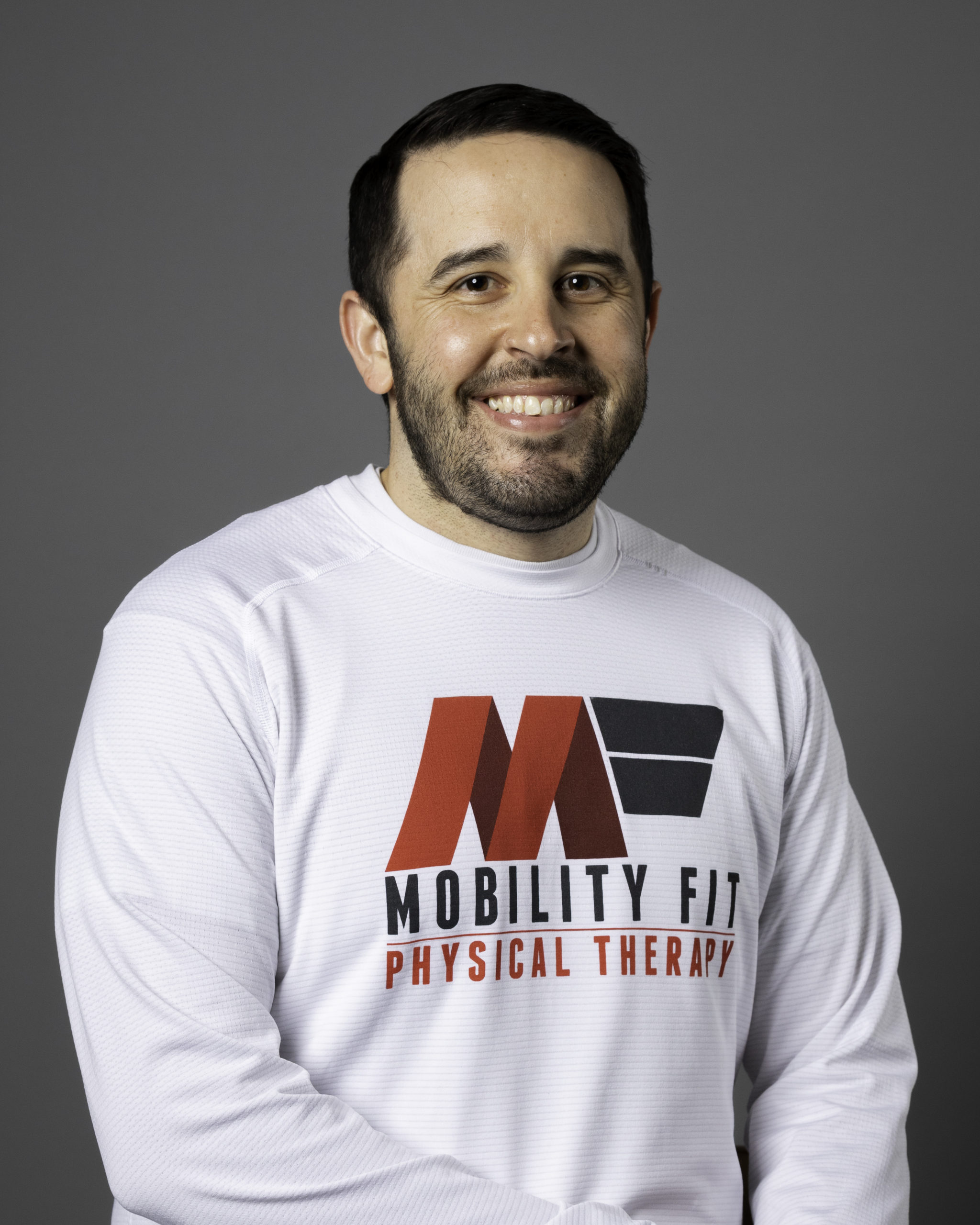 Tom was born and raised in Cincinnati, Ohio.  Growing up he gravitated toward the sports of football and baseball. He continued his passion of playing baseball through high school and into college. His first experience with physical therapy came when he was in high school after taking a helmet to the knee while playing high school football. After a course of therapy and working with physical therapists that invested in his recovery, he was able to get back on the field. After this he decided to major in Athletic Training at Otterbein University in undergrad and then decided to pursue his Doctorate in Physical Therapy at Mount Saint Joseph’s University.

Tom has always had a passion for working with the overhead athlete stemming from playing baseball for most of his life. Over the last couple of years, he has found a passion for working with fitness athletes. Tom found Crossfit a couple of years ago after his wife introduced it to him. Since finding Crossfit, Tom has devoted much of his time learning more about this style of exercise and how to properly rehabilitate these athletes.

Currently Tom resides in Cincinnati with his wife Lizzy, his daughter Isabella and his furry daughter Piper. When he is not working he enjoys playing softball, going to his local CrossFit box, and spending time with his family.